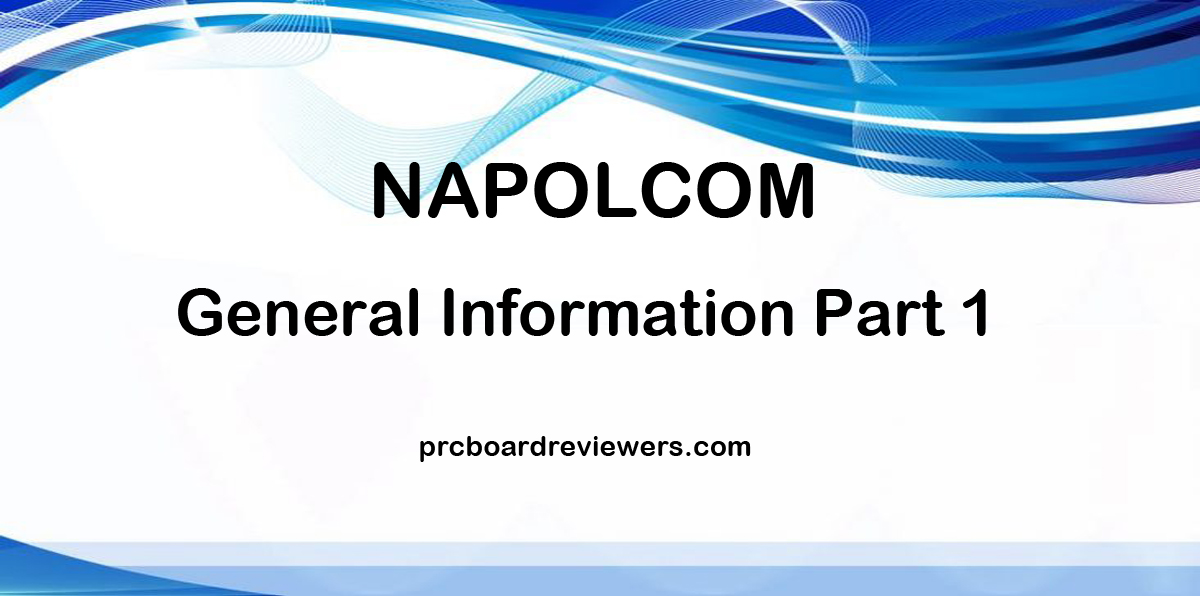 1. From which country does the Miss Universe 2015 come from?
A. Colombia
B. Venezuela
C. USA
D. Philippines
E. France

3. With an area  of 619.5 km, it is the most populous region in the Philippines as  well as the 7thn  most populous metropolitan area in Asia.
A. Metro Cebu
B. NCR
C. Metro Davao
D. Calabarzon
E. Mimaropa

4. What is the name of DOT’s stepped up tourism campaign?
A. World’s 7th wonder
B. Experience in Palawan
C. Fly to Boracay
D. Discover Bohol
E. It’s More Fun in the Philippines

6. Who was long rated as the best as the pound for boxer in the world by most sporting news and boxing websites including ESPN, sports Illustrated, Sporting Life, Yahoo Sports, About Com., Boxers and the Ring.
A. Floyd Mayweather
B. Oscar Dela Hoya
C. Manny Pacquiao
D. Eric MoraleS
E. Manuel Marquez

7. The Fourth Highest government official of the country is the ________ .
A. Speakers of the House
B. Senate President
C. Ombudsman
D. Chief Justice of the SC
E. Chief of staff, AFP

9. He is largely seen as one of the great statesmen in Asia and some even dubbed  him as the Lee Kuan Yew of the Philippines/
A. Ferdinand Marcos
B. Ninoy Aquino
C. Joseph Estrada
D. Fidel Ramos
E. Noynoy Aquino

10. Materials that decompose into soil or can be broken into their natural components by Biological elements are called biodegradable wastes. Which of the following does not belong to the groip?
A. Metal scrap
B. Garden Waste
C. Kitchen Food scrap
D. Egg shells
E. Cardboard

12. An annual festival held on Holy week on the island of Marinduque where men and women in costumes and mask replicate the garb of Roman soldiers.
A. Dinagyan  Festival
B. Ati-atihan
C. Moriones
D. Sinulog Festival
E. Pahiyas Festival

13. The debris of the ill-fated Malaysia Airlines Flight MH370 as confirmed by satellite experts are those found at the _________ .
A. Indian Ocean
B. West Philippine Sea
C. China Sea
D. Pacific Ocean
E. Red Sea

14. A fourth class municipality and a coastal resort town of Ilocos Norte and a popular tourist destination because of its resort and beaches.
A. Sarrat
B. Laoag
C. Pagudpud
D. Burgos
E. San Nicolas

16. With combined heavy rain and strong winds, this typhoon with international name ketsana affected 993,227 families or 4,901, 234 people making if fourth in the list of worst natural disasters in the Philippines in terms of number of people affected . What was this typhoon?
A. Typhoon Pablo
B. Typhoon Glenda
C. Typhoon Yolanda
D. Typhoon Juan
E. Typhoon Ondoy

17. A vehicular hit-and-run accident was reported to the Police and a mobile patrol team arrived the scene. The accident resulted to the death of man. After obtaining a description of the car from some witness the first action the office should do is to ____________ .
A. inspect the site of the fleeing car to precinct headquarters
B. Follow the fleeing car.
C. Take the victim to a hospital
D. Radio the description of the fleeing car to precinct headquarters
E. Inform a television station to break the news

18. What kind  of food is believed to be safer, more nutritious and better tasting than conventional farming practices on the environment human health and animal welfare.
A. Vegetables
B. Seafoods
C. Organic
D. Freshly Picked
E. Raw food

19. The first ever female athlete from the Philippines to win Olympic Medal was Hidilyn Diaz. In what event did she win her silver medal?
A. Gymnastics
B. Taekwondo
C. Swimming
D. Fencing
E. Weightlifting

20. The President of the Philippines can override a bill which was passed by Congress by virtue of what power?
A. Veto Power
B. People’s power
C. Emergency Power
D. Presidential Power
E. Constitutional power