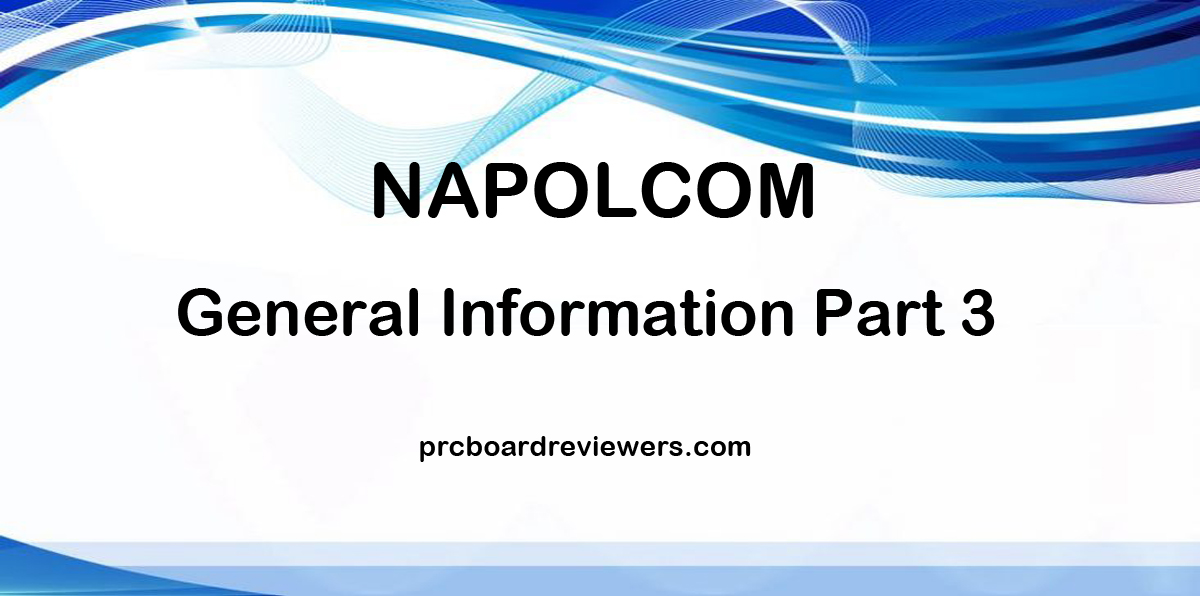 1. In the election of officers of an organization, community or to an elective position in the government the candidate who gets the highest vote t wins. This is in accordance with what democratic principle?
A. Rule of majority
B. Rule of Law
C. Ryle of Suffrage
D. Respect for Authority
E. Principle of command responsibility

4. Who shall exercise general supervision over local government under the 1987 Philippine Constitution?
A. Barangay Chairman
B. President
C. Mayor
D. Governor
E. Congressman

5. Who does the state recognize the vital role in nation-building and shall promote and protect their physical, moral, spiritual, intellectual and social being?
A. Senior Citizen
B. Youth
C. OFW
D. Kababaihan
E. LGBT

7. Who is the American Competition swimmer and the most decorated Olympia of all the time with a total of 25 medals.
A. Michael Fred Phelps
B. Hugh Hefiner
C. Dylan Thomas
D. Tom Cruise
E. Brad Pit

8. They are considered as the new heroes of our time because of their role  strengthening the economy.
A. Farmers
B. Factory Workers
C. Fishermen
D. OFW’s
E. Soldiers

9.  A common euphemism for an old person, implying that the person being referred to is retired.
A. Veterans
B. Senior Citizens
C. Retiree
D. Pensioner
E. Disabled

10. Who was the former president who declared the first week of October as Linggo  ng Katandaan Filipino through Proclamation No. 470.
A. Gloria Arroyo
B. Joseph Estrada
C. Fidel Ramos
D. Cory Aquino
E. Diosdado Macapagal

11. The Philippines won in its arbitration case against China over what?
A. South China Sea
B. Island of Sabah
C. West Philippines Sea
D. Tubbataha Reef
E. Camotes Islands

12. The Article IV of the 1987  Philippines Constitution is about what?
A. Suffrage
B. Citizenship
C. Bill of rights
D. Executive Department
E. National Territory

17. Who created 1986 Constitution Commission through Proclamation No.9 which was responsible for drafting a replacement for the 1973 Constitution?
A. Cecilia Munoz-Palma
B. Cory Aquino
C. Charito Planas
D. Blas Ople
E. Fidel Ramos

18. He was a respected filmmaker known for his films which explored social realities an was among the members of ConCom who walked out because of the heated discussion and disapprovals of certain provisions.
A. Celso Ad Castillo
B. Gerry de leon
C. Ishamael Bernal
D. Marilou Diaz Abaya
E. Lino Brocka

19. The __________ has officially declared December 3, “International Day of Disabled Persons” to raise awareness about the attention and help needed by persons with disability.
A. United Nation
B. Philippine Government
C. Unesco
D. DSWD
E. DOH

20. Republic Act 7277 defined persons with Disability (PWDs) as those suffering from restriction of different abilities as a result of a mental physical or sensory impairment to perform an activity in the manner or within the range considered normal for a human being.” What is the other name for Republic Act 7277.
A. Laws on Disabled
B. Care for Disabled
C. Allotment for disabled Persons
D. RA for disabled Pesons
E. Magna Carta for disabled persons