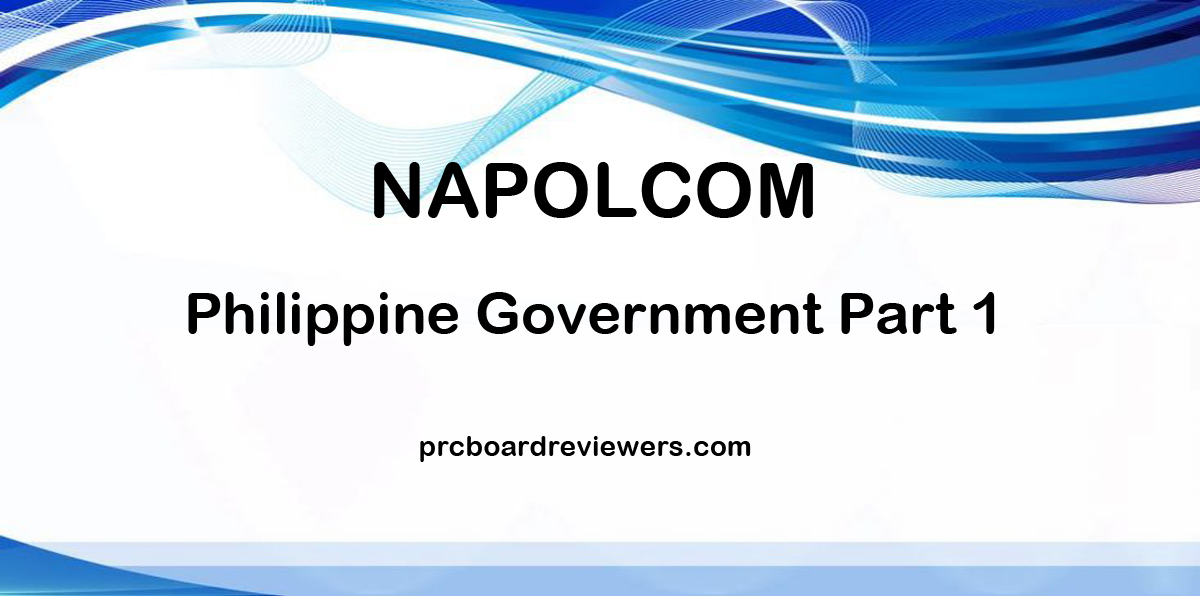 2. The right to bail is enjoyed:
A. before conviction
B. after conviction
C. during imprisonment

3. Not a capital offense under our present law:
A. robbery
B. murder
C. rebellion with murder and kidnapping.

4. Double jeopardy is:
A. imposition of a more severe penalty by application of a law enacted after the commission of the offense
B. punishing an accused without benefit of judicial trial

5. An original jurisdiction of the Court of appeals in aid of its appellate jurisdiction.
A. to issue writs of mandamus, prohibition certiorari etc.
B. civil case in which the value in controversy exceeds P50,000.00
C. all criminal cases

6. Not an appellate jurisdiction of the Supreme Court:
A. all cases in which the penalty imposed is death or life imprisonment
B. cases involving the constitutionality of any law, treaty, executive order or ordinance
C. cases involving ambassadors, other public ministers and consuls.

8. Not a governmental function of municipal corporations in the Philippines:
A. establishment of government corporations
B. buildings of public roads
C. levying of taxes

10. An original jurisdiction of the metropolitan trial courts:
A. criminal case relating to gambling and operation of lotteries
B. all criminal cases involving penalty of more than 6 months imprisonment
C. all cases affecting ambassadors, ministers and consuls

11. Religious instruction in public schools shall be:
A. obligatory on all students
B. compulsory
C. optional

13. No Filipino may acquire public agricultural land in the Philippines by purchase exceeding:
A. 144 hectares
B. 1,024 hectares
C. 24 hectares

15. Academic Freedom is guaranteed by the Constitution to
A. all institution of higher learning in the Philippines
B. all privately owned institution
C. universities established by the state.

16. Franchise for the operation of a public utility in the Philippines is subject to:
A. alternation, amendment or repeal by Congress
B. approved by congress
C. partnership with congress.

20. The Philippines at present follows the principle:
A. jus soli
B. jus sanguinis
C. both jus oil and jus sanguinis.