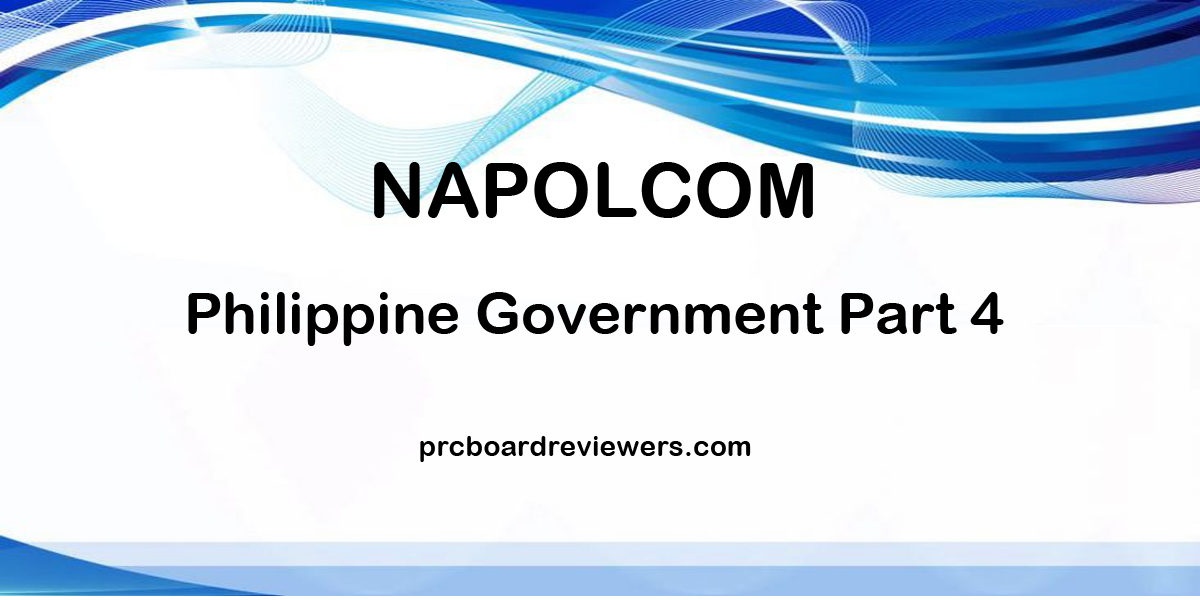 2. Committees created from time to time by resolution of each House for Purpose of making a study o investigating a subject within the scope of committee which last for the duration of congress are:
A. Standing committees
B. committees of the whole house
C. select committees.

3. Congress exercise its control functions over administrations thru its power:
A. to tax and to appropaite
B. to create and abolish positions
C. to impeach high executive officials
D. none of the above
E. all of the above.

5. The _________ shall resolve a tie in the election of the president of the Philippines
A. Senate President
B. Speaker of the House
C. Congress.

6. President _______ suspended the writ habeas corpus once during his term.
A. Roxas
B. Quirino
C. Osmena

7. The President shall have the power with he concurrence of 2/3 of all members of the:
A. House of Representative
B. Senate
C. Congress to make treaties.

8. Congress may override the President’s veto on ordinary measures by:
A. Simple Majority
B. 2/3
C. ¾ Majority vote

9. _________ Acts as the canvasing body to determine the elected President and the Vice President of the republic of the Philippines.
A. Congress
B. Commission on Electronic
C. Supreme Court

11. __________ of the constitution provide for the organization of the Commission on Elections.
A. Article V
B. Article VIII
C. Article IX

12. In case 3 justice of a division of the court of appeals do not reach unanimous decision on a pronouncement of judgment the presiding justice:
A. cast his votes
B. designates
C. additional justice

14. That district judges shall have permanent stations or residence was provided:
A. By the constitution
B. By the Congress
C. by the Supreme Court

16. A naturalized citizen of the Philippines loses his citizenship:
A. if he runs for another if office after naturalization
B. there is something fraudulent in his naturalization
C. he fails to vote in two consecutive elections

17. A military power of the Philippines loses his citizenship:
A. Appointing
B. ordering the establishment of court-martials
C. sending of military men to act as military attaches abroad.

18.The Bookkeeper of accounts as well as the real critic of both National and Local Government expenditures.
A. Chairman, Commission on audit
B. National Treasurer
C. Budget Commissioner

19. If an alien in the Philippines attempts overthrow the Government he may be.
A. expatriated
B. deported
C. repatriated